Heavenly Culture, World Peace, Restoration of Light (HWPL)is an international peace organization (NGO) registered under and associated with the UN DGC and in Special Consultative Status with the UN ECOSOC. They have been working for the cessation of war and world peace in over 170 countries for several years.

Chairman Man-Hee Lee of HWPL says, “Our purpose is to bring all people in the world together to create a world of peace and leave it as a lasting legacy for future generations. To make this world a peaceful place without wars, let us become messengers of peace. Let us remind people around the world of that emotion—a longing for peace—and the Peace Day so they can remember all of this forever.” 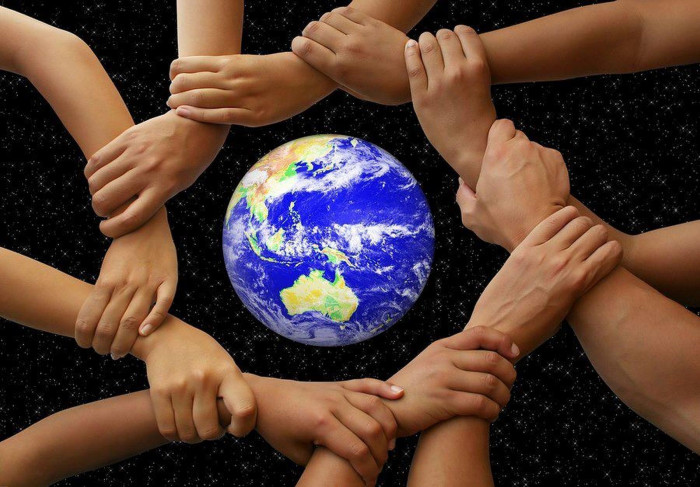 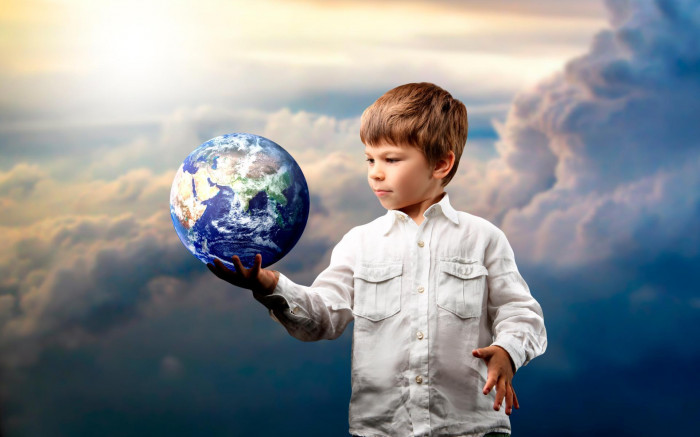 Chairman Man-Hee Lee of HWPL is also a religious leader in South Korea. He leads a church which name is Shincheonji, Church of Jesus. Since last year October, Shincheonji Church of Jesus has been hosting online Revelation bible seminar globally through YouTube and currently there has been a result of 7 million views from 136 countries including 16,000 pastors.

Continually from January, 2022, the Shincheonjh church has been hosting an introductory seminar with the title “The Figurative Language of the Secrets of the Kingdom of Heaven”. It focuses on understanding of the parable in the New Testament Bible.

– On January 15, an online press conference was held in North, Central and South America.

– On January 28th, an online press conference was held in AU(African Union).

Now, they are planning to open the press conference and invite all 49 European countries.

This Press Conference is happening on Friday 18th February, and I will be one of the journalists attending the live event via Zoom, representing my island, Malta.

World Peace is a subject close to my heart, so I’m filled with anticipation for what will be a massive event to go down in history! 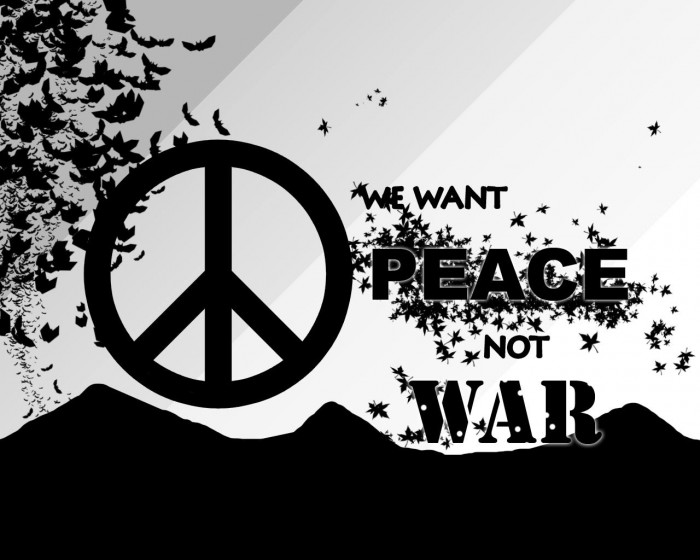 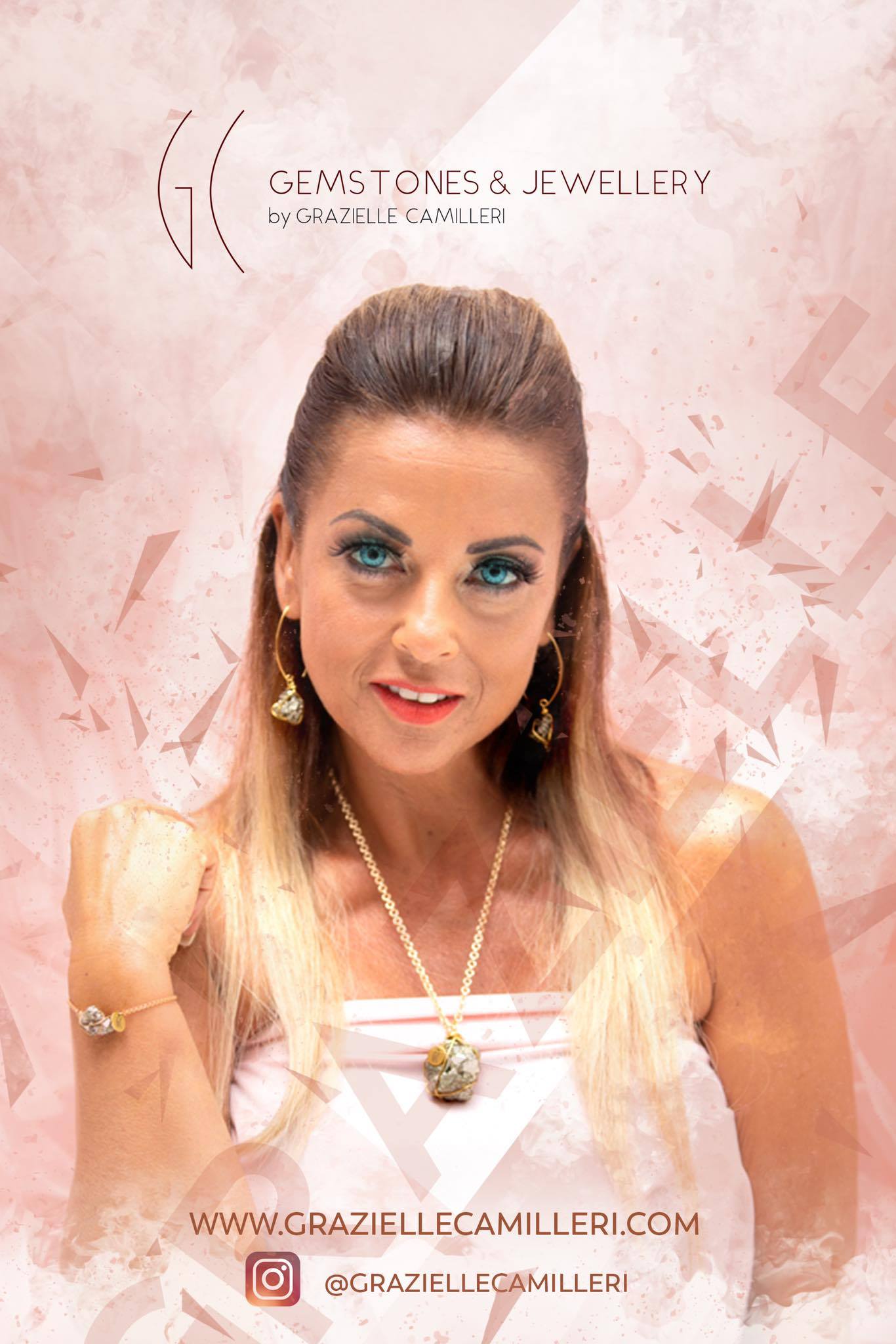 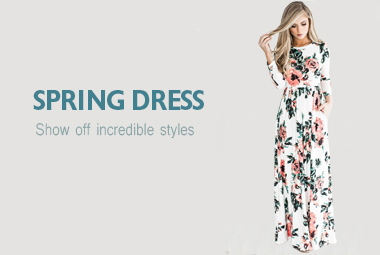 Hi guys! As you know from my recent stories, I now

💕Good Morning! It’s a healthy start to the da

Don’t Be Afraid to be You! Don’t chase peopl

Cheers to the best spaghetti lobster in town! @i

Off to Gozo to this 5 bedroom farmhouse in Ghasri!

Truth is love. Tell the truth and loving everyone

My fave snap from last week’s event in Valletta

Every day you wake up, you have one job. Focus on

Monday Motivation 🔥 Fresh Week 🔥 This is you

And here are some of the new beautiful pieces from

When times get rough, and you feel you don’t und

Look what we just received!! 🍡🍭@sammontana_m

My Crystal #Workshops in Malta back in full swing!

Life is all about perspective and how you look at

And Back to #Training, with Sean Cassar @sean_cass